WWII rages – Britain is losing the battle for the Atlantic

Nazi Germany is rampant in Europe, with U-boats starving Britain into submission…

On the fateful day of 28 March 1942, over 600 Commandos and Royal Navy servicemen set sail from Falmouth, Cornwall to partake in a daring raid on the port of St. Nazaire, France. Their mission – to sail undetected up the estuary to St. Nazaire disguised as German warships and destroy the largest dry dock in Europe. This vitally important mission would ensure the German’s flagship – the Tirpitz – would be unable to take part in the battle for the Atlantic.

‘Operation Chariot’ as the mission was named, is still widely considered to be ‘The Greatest Raid of All Time’.
‘The story is one of the most amazing but least known of World War II.

The St Nazaire Raid or Operation Chariot was a successful British amphibious attack on the heavily defended Normandies dry dock at St. Nazaire in German occupied France during the Second World War. The operation was undertaken by the Royal Navy and British Commandos under the auspices of Combined Operations Headquarters on 28 March 1942.

St Nazaire was targeted because the loss of its dry dock would force the intrepid German warship in need of repairs, the infamous Tirpitz, to return to home waters via either the English Channel or the GIUK gap, both routes of which were heavily defended by British units including the Royal Navy’s Home Fleet, rather than having a safe haven available on the Atlantic coast.
The disguised destroyer HMS Campbeltown, accompanied by 18 smaller Motor Launchers crossed the English Channel to the Atlantic coast of France and was rammed into the Normandie dock gates. The ship had been packed with delayed-action explosives, well hidden within a steel and concrete case, that detonated later that day, putting the dock out of service for the remainder of the war and up to five years after.

A force of commandos landed to destroy machinery and other structures. Heavy German gunfire sank, set ablaze or immobilised all the small craft intended to transport the commandos back to England; the commandos had to fight their way out through the town to try to escape overland. They were forced to surrender when their ammunition was expended and they were surrounded.
After the raid 228 men of the force of 622 returned to Britain; 169 were killed and 215 became prisoners of war. German casualties were over 360 dead, some killed after the raid when Campbeltown exploded.

To recognise their bravery, 89 decorations were awarded to members of the raiding party, including five Victoria Crosses. After the war St Nazaire was one of 38 battle honours awarded to the Commandos; the operation has since become known as The Greatest Raid of All within military circles.

Just a few of the men that took part in this audacious raid. 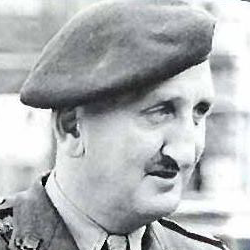 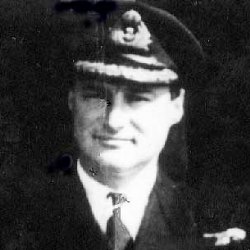 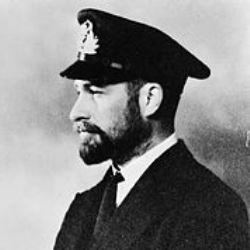 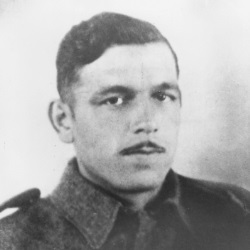 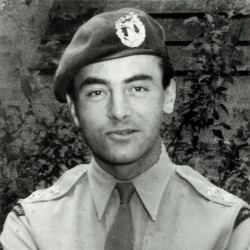 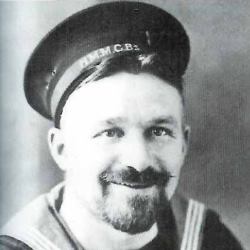 Port 20 Productions Ltd is an independent private company set up to pursue a motion picture dramatisation of the 1942 commando raid on St Nazaire “Operation Chariot”.

A key commitment made by stakeholders is to make a film accessible and entertaining to general audiences but one which is also realistic and which does not change substantially material historical facts.

“Port 20” was the last command issued to HMS Campbeltown, as it was ordered to slam into the dry dock gates which it had been sent to destroy. 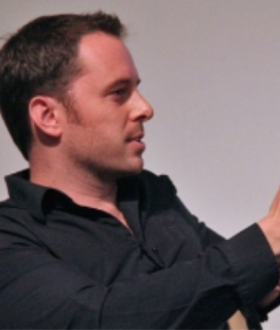 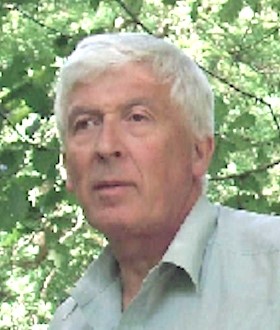 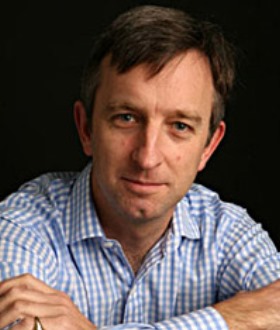 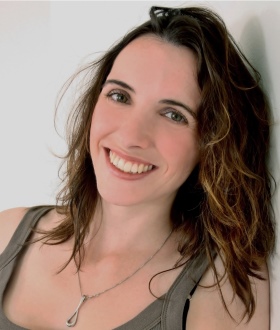 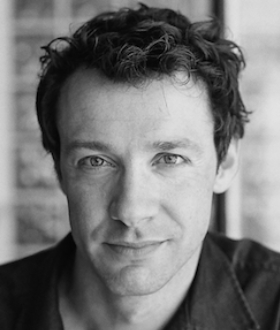 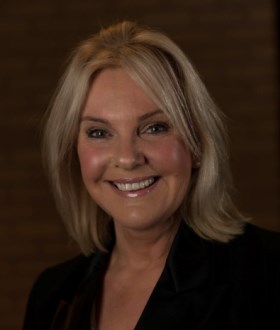 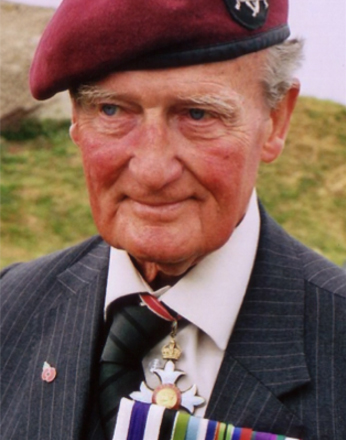 We are sad to report that our Patron, Major General Corran Purdon passed away peacefully at home on 27 June 2018.

Following in the footsteps of The Great Escape and The Dambusters amongst many others, this is a story about personal struggles we can all relate to, in the context of an unbelievable act of bravery. It’s a story of ordinary people doing extraordinary things; and this is why we believe that this WW2 feature film has broad appeal across borders, age groups and cultural divides.

Port 20 Productions Ltd is an independent private company set up to pursue a motion picture dramatization of the 1942 commando raid on St Nazaire “Operation Chariot”.

A commitment has been made by stakeholders to make a film which is accessible and entertaining to general audiences while retaining realism and in a way which does not materially change the major historical facts.

This is a unique opportunity to invest in a feature film which follows a rich tradition of Great British storytelling, to inspire the next generation.

The project is currently seeing a script written and to that end there remains a limited opportunity to invest early under EIS.

We are also beginning conversations with institutional partners for full production finance.

A script is in the process of being written and we now seek suitable co-production partners who share a similar vision and who have the experience and clout to drive forward this production once a quality script has been completed.

Complete the form below or email us direct.

Thank you for subscribing.

We respect your privacy and take protecting it seriously